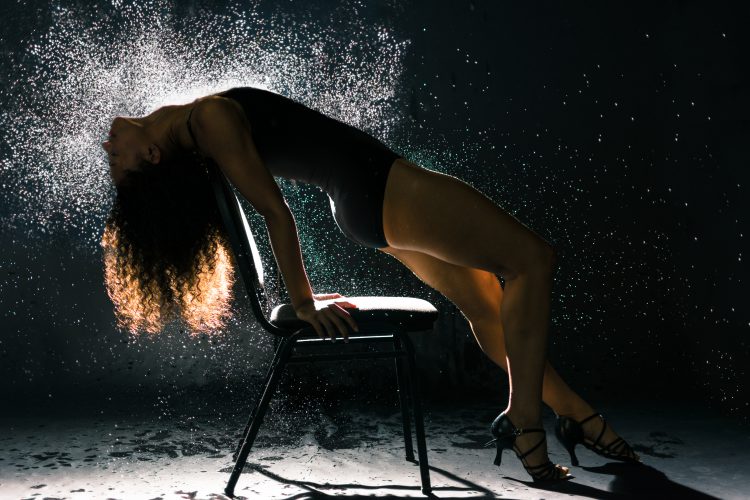 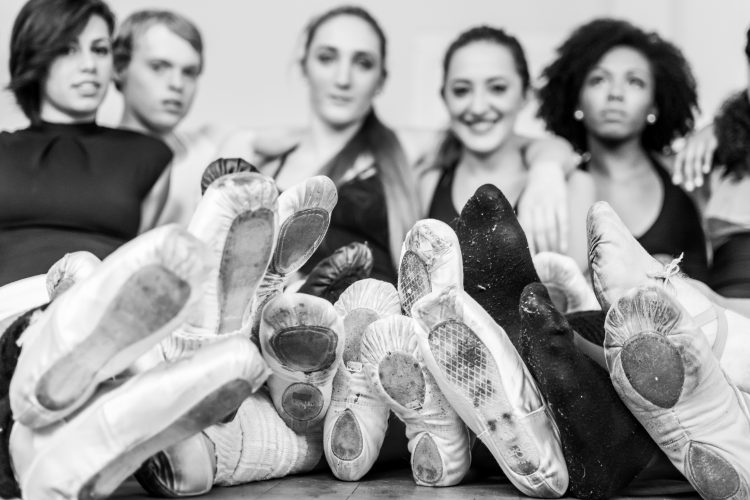 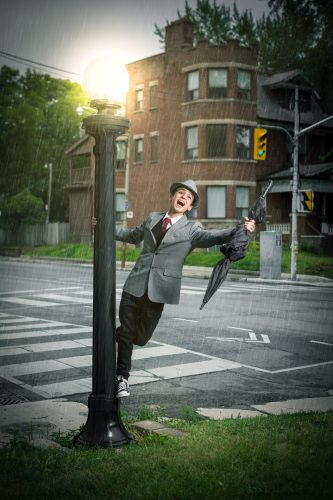 One Is Coming Home To Canada!

Last season the stage was set on fire in Orlando, FL, and now, it is time to come home.

ONE is an unprecedented concept in the competitive dance world, as The only National Finals to unite 3 dance competitions and 5 competition directors to create one extraordinary experience.

The initial plan for an american premiere was to entice studios that were not as familiar with the Canadian built brand, while also offering an international forum for existing clients. It worked. ONE hit big! But now with 3 american seasons under its belt, it is time to celebrate the incredible talent and venues right here at home in Canada.

‘The time is right to make the move’ says, Desman ‘and Canada offers abundance of world class, family-friendly destinations to choose from – it’s a win/win’. With so much to plan, the competition’s production team has made the decision to forgo a 2019 launch date, and opting for a 2020 Canadian debut. Attendees will still vie for a whopping $15,000 grand prize and $5000 runner up award for ‘The ONE’ dance off!

Any studios attending MOVE, FEVER, or BE DANCE in 2019, automatically qualify for ONE in 2020!

Please contact us with questions or to learn more.